Ben Ritter - A Hero Abroad and Community Advocate at Home

Ben Ritter has been a member of the Custom Mobility family for many years. Earlier in his life, he was an active member of the U.S. Marine Corps. He received a Personal Commendation from the Commandant of the Marine Corps for Outstanding Performance of Duty for guarding the American Embassy in Cairo during the 1967 Six-Day Arab Israeli War. Ben helped rescue over 400 American citizens. 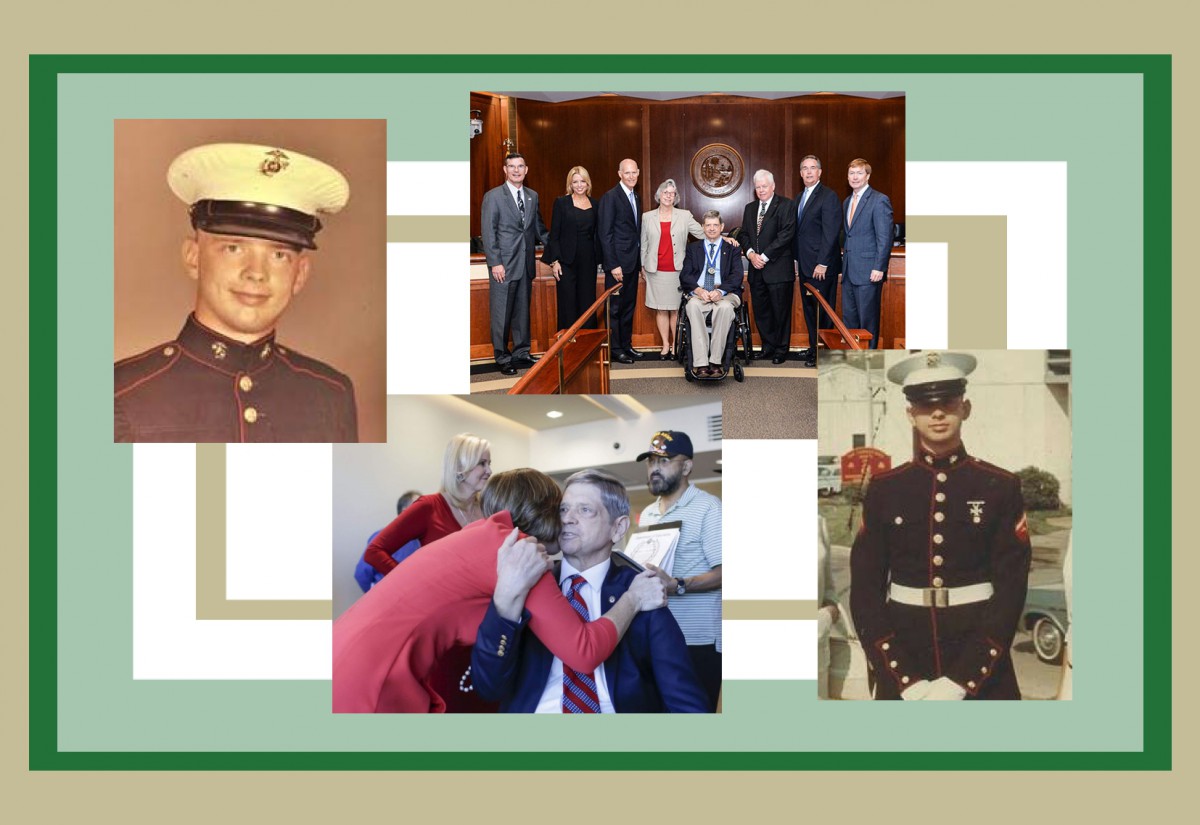 Due to an unsuccessful back surgery in 1988, he lost the use of his legs. As a manual wheelchair user, he became a disability advocate, joined the Paralyzed Veterans of America (PVA), and was present for the signing of the Americans with Disabilities Act (ADA) on July 26, 1990.

In 1997, he moved to Tampa, Florida, and became the Regional Government Relations Director for the Florida Gulf Coast PVA. Ben has since received a number of awards for his contribution to the Tampa Bay Community, including The Florida Medal of Merit, and an induction into the Florida Veterans Hall of Fame on November 27, 2017. He still serves as the Chairman of the Tampa Mayor’s Alliance for Persons with Disabilities, and Outreach Consultant for the Self-Reliance Center for Independent Living.