On February 1, 2022, the Lightning Foundation and the Lightning Community Heroes program honored community leader Ben Ritter. Because of his involvement, Ben has ensured that public spaces such as Sparkman Wharf, Riverfront Park, and Raymond James Stadium remain accessible and ADA compliant. 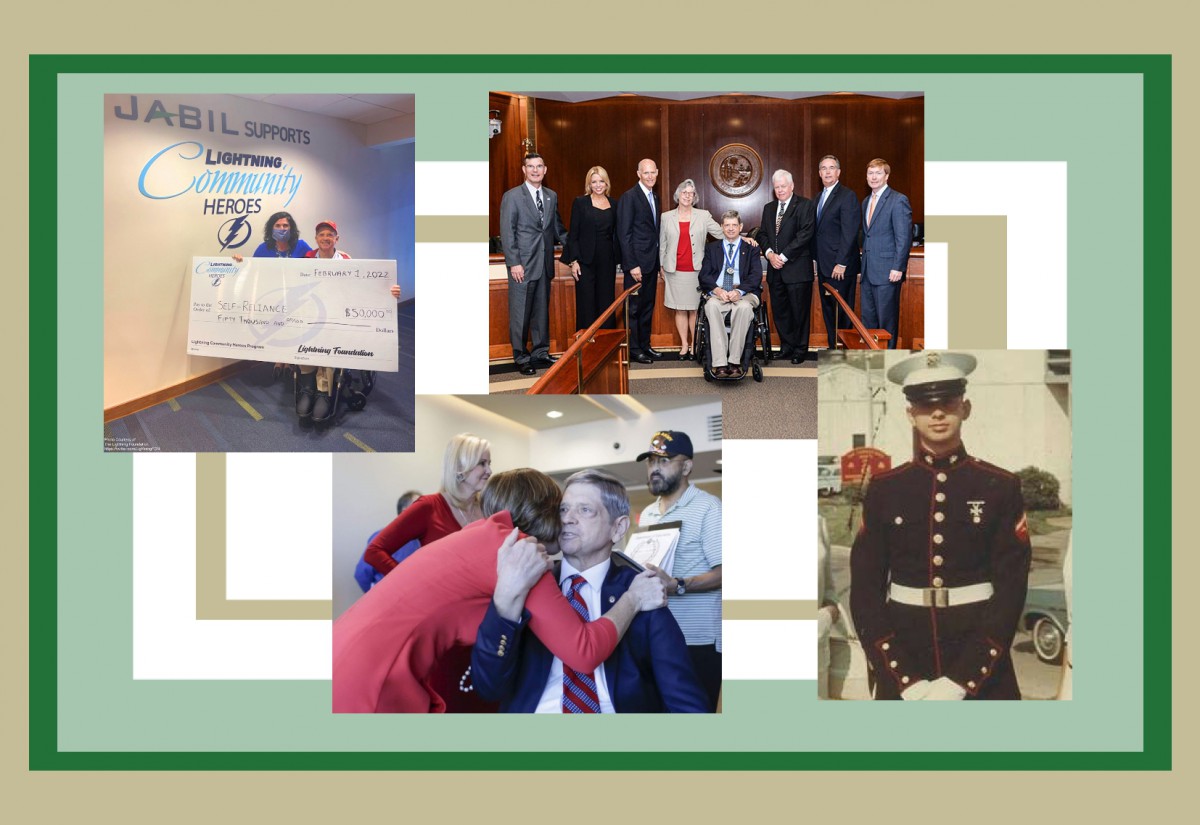 The organization honored this disability advocate by donating $50,000 to Self-Reliance, Inc. The money will go towards a number of projects, including the construction of three, modified ramps over the next year. Additionally, it’ll cover the ability to rent WAVs for a 24 month period, provide drivers education teaching for the deaf and hard of hearing, as well as two additional events.

The Lightning Community Hero program was created by Jeff and Penny Vinik in 2011. Since its inception, the program has honored 475 community leaders, including Ben. Currently, it has granted $24.85 million to more than 60 nonprofits in the Greater Tampa Bay area. In 2021, the program has committed to granting another $10 million over the next five seasons.

Contact Us
We are standing by to assist you quickly via email.