As if the 2022 Firestone Grand Prix of St. Pete wasn’t exciting enough, guess who our team bumped into? We’re still star struck, and were so excited to talk with Indy Racing League legend Sam Schmidt! Founder of Sam Schmidt Motorsports, now known as Arrow McLaren SP, Schmidt has won a number of prestigious races, including the famous Indianapolis 500 in 1999. 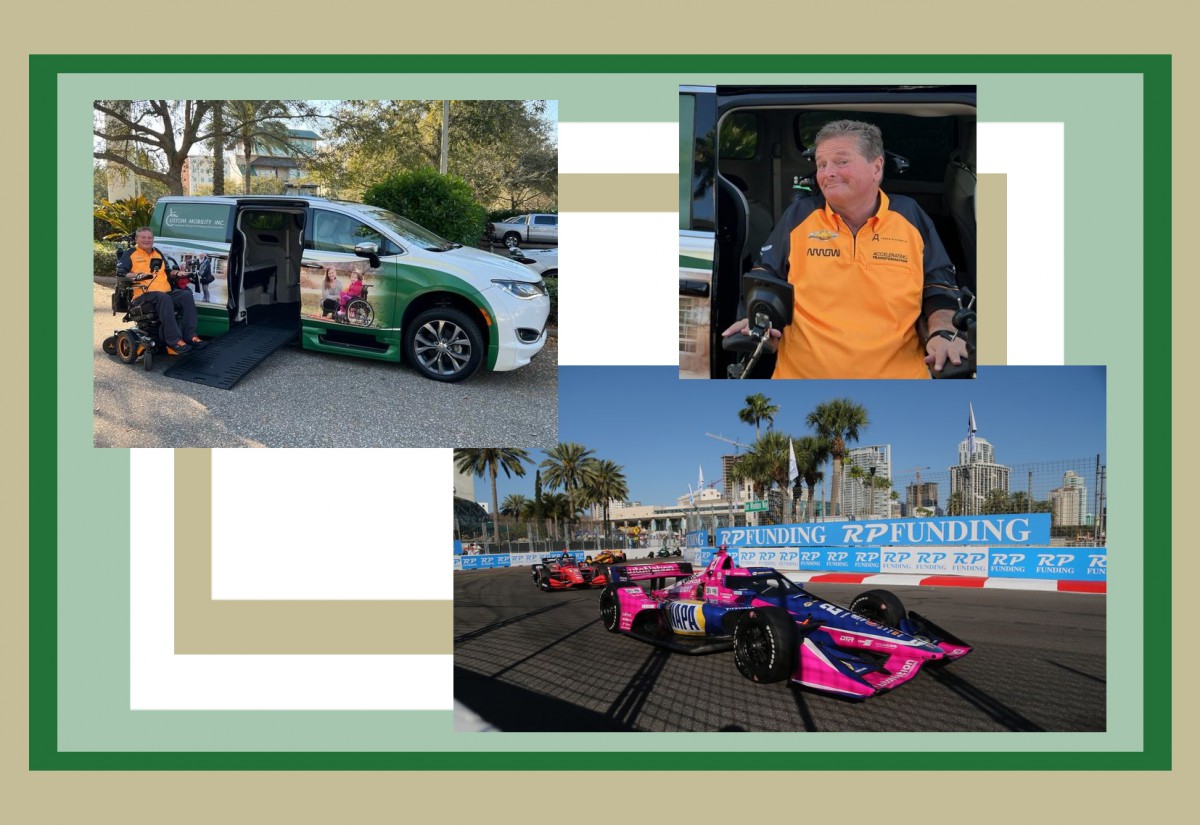 He continues to raise awareness through his foundation Conquer Paralysis Now. With the help of Arrow Electronics, he also helped to test and drive a semi-autonomous Chevy Corvette Z06 with nothing more than his head.

Contact Us
We are standing by to assist you quickly via email.